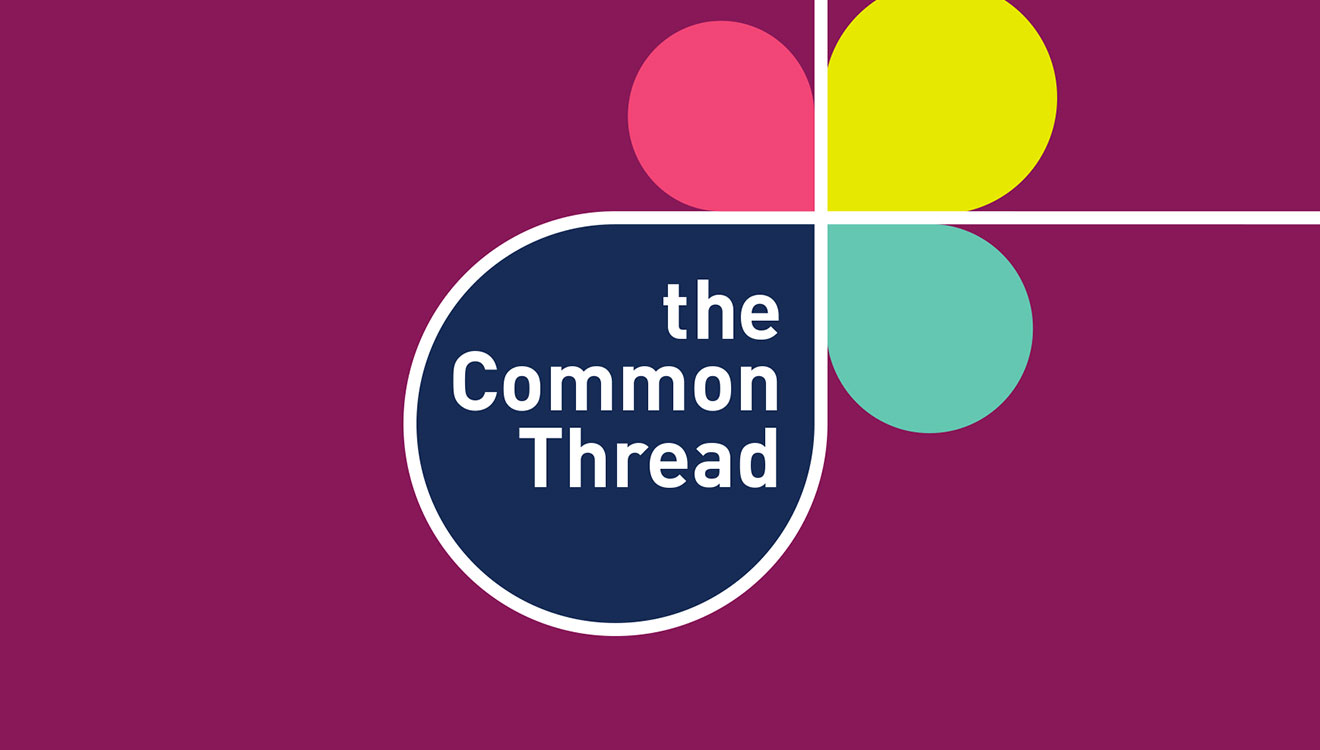 I am not a racist. Or a xenophobe, homophobe or any other kind of phobe.

When I arrived in Birmingham in August of 2000, I had lived in the South all my adult life, and I considered myself to be a relatively enlightened person. Raised in an upper-middle-class neighborhood in 1960s and 1970s Kansas City, I led a fairly un-diverse childhood. But in South Texas, where I went to college and had my first few jobs, I was exposed to new cultures and lifestyles; a couple of years in L.A. introduced me to more nationalities, sexual orientations and backgrounds (including labor unions); in East Tennessee, the divisions were more economically based.

Eventually, working for a company owned by a black man seemed like nothing special. But in those 19 years, I’ve learned just how significant were the blinders I’d been wearing.

It comes down to bias, a word I didn’t really use much until we began working on a large project for the Office for Diversity and Inclusion at the UAB School of Medicine. Many universities, corporations and organizations throughout the country have established some kind of effort to increase awareness of bias and avoid discrimination and exclusion. Some of these efforts are probably intended to improve the organizations’ public image, but many others actually attempt systemic change.

UAB is in the latter category. “The Common Thread: Finding Yourself in Everyone” is a program designed to challenge and engage the entire UAB community on the concept of inclusivity. It’s a multi-module program, and UAB worked with o2 to develop presentation materials, video content and a website to communicate important messages targeted at faculty, students, staff and others. I began editing the videos, gathering materials and cutting them together. But as the project progressed, the ideas introduced stayed with me even after I went home. My work became less mechanical and more personal. The module on bias had me wondering which aspects of my background and experiences had produced bias in me.

As it turns out, most of them had. As the UAB program points out, unconscious bias – unintentional and habitual – is “a by-product of where we are born, how we are raised, the particulars of our culture, and any number of other emotional and social influences.” We can’t avoid it. We can experience invisible stereotyping and develop perceptions and preferences based on any number of things: sex, orientation, age, race, socioeconomic status, even physical attributes such as stature, disability or obesity. These individual biases can permeate any organization and make working there and interacting with the organization very unpleasant.

In the editing room, looking back on my life and career, I could see moments where my unconscious bias had indeed affected my work and personal relationships. Stepping outside myself to examine some of my attitudes has made me aware of ways I might be able to adjust my habits of speech and activity to be more inclusive and respectful.

The current buzzword for this state of personal enlightenment is “woke.” It brings to mind what happened to Neo in “The Matrix” when he took the red pill. At its core, being woke is to be “actively attentive to important facts and social issues,” according to Merriam-Webster. These days, I find myself continuing the process of waking up. I still have biases, but I understand more of them and try to adjust my attitudes, speech and actions. I may disagree with “woke” society on some things that I feel may actually be flash fires sparked by our present polarization, but I can still make an effort to love and show grace to my fellow humans.

Buzzword or not, it’s important for all of us to wake up. To be brutally honest with ourselves about our biases, our perceptions and attitudes. To actually make an effort to speak and act with inclusivity and respect. To stop expressing ourselves from the extremes and maybe meet each other just a bit closer to the middle.