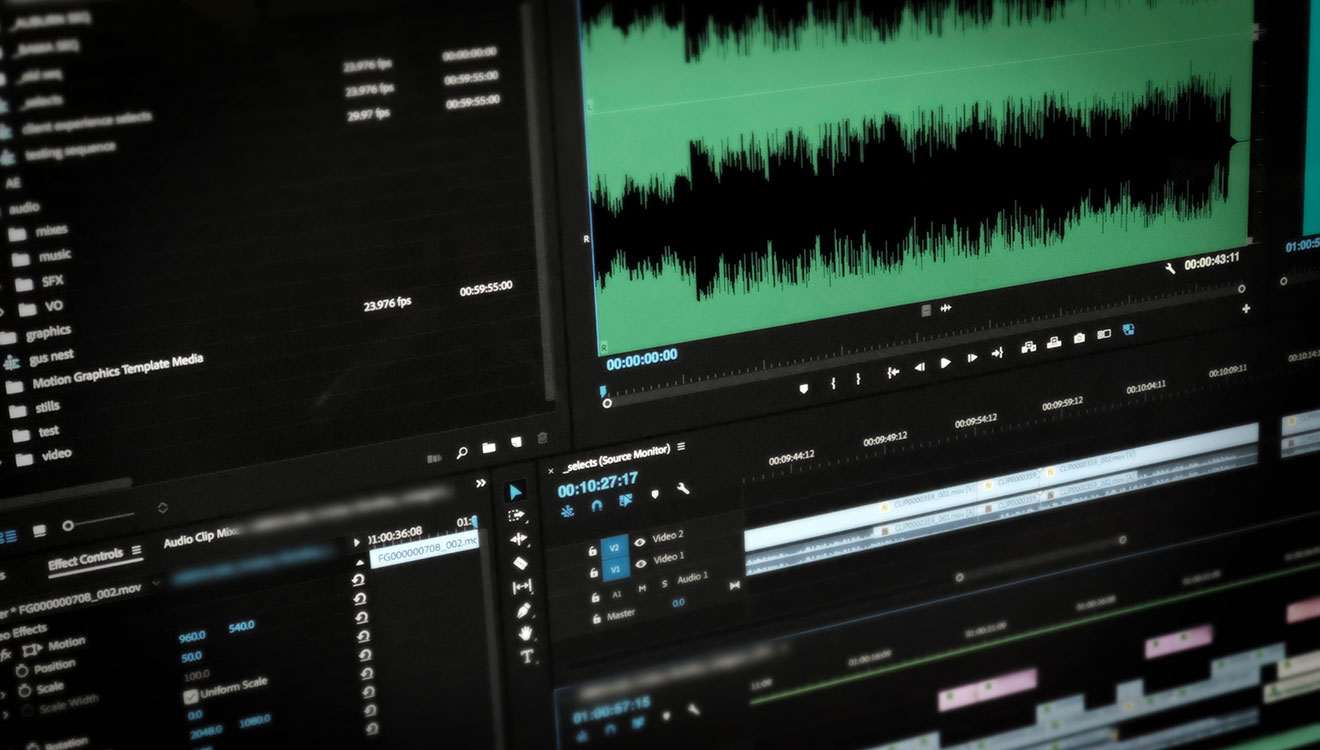 The other day I did something I’d never done before: I watched a pre-roll ad on YouTube in its entirety. I watched it voluntarily, without hovering the mouse in the bottom corner waiting for the “Skip Ad” option to appear. And I enjoyed all 96 seconds of it.

This might not seem like a groundbreaking moment in advertising, but for me it was the end of a multi-year vendetta I’d been pursuing since the first time an ad popped up in the middle of a video I came across in my Facebook feed. The video was about a stray dog that was rescued in near-death condition, and the ad came up right before I got to see the dog post-recovery, happy and healthy and romping through greener pastures.

It was the first time I’d ever seen an ad pop up in the middle of a video, and my emotional investment in the dog’s story turned to indignation, as I had previously considered scrolling Facebook or YouTube on my phone to be a safe space from the advertisements we’re forced to watch on TV. I swore off ever watching an ad unless I absolutely had to, and the resolution to the dog’s success story was the first of many that I’d abandon over the next few years in the name of sticking it to the man.

This is the ad that broke the streak:

When it was over, I no longer cared about the YouTube video I originally set out to watch. I was more interested in the ad, curious to watch it again, this time to pay attention to the brand behind it and the logo that appears on screen for the final two seconds.

The man had officially stuck it to me, and I started to think: Can a video ad be good by its own merit, and not simply good for an ad? How can advertisers reel in more people like me, people who tend to hover in the bottom corner of the screen for five seconds until “Skip Ad” is an option?

First, consider the audience. Of the coveted 18- to 34-year-old demographic of internet users, about 96% are using YouTube. This number is likely to grow (as much as it can), and it does so while traditional TV steadily decreases in viewership each year. These users are some of the most accessible consumers online today, considering millennials (roughly ages 23-38) are the most financially optimistic generation to date, as about 80% claim to currently have the money they need to lead the lives they want or feel confident that they will in the future.

So, just about every 18- to 34-year-old in America is watching YouTube, they’re eager to find new brands or apps that can make their lives easier and they’re willing to spend money doing so. Then, what’s the secret to getting a view?

Here are three things I noticed the Instacart ad did well, and they can be applied to any format of video that brands put out to increase brand awareness.

The first five seconds of “Meet Cute” are simple but compelling – we start off with the female protagonist (Jen) and by the four-second mark we meet her male counterpart (we’ll call him Mark). It’s no mystery which direction the story is heading, but the scene is set just in time for the viewer to mouse away from the skip button. The Instacart watermark is barely visible in the bottom corner, and it appears at the same time Mark does. I distinctly remember wondering what kind of product this story was eventually going to market.

By the six-second mark, we see the title: “Meet Cute: Brought to you by Instacart.” It has the look and feel of a short film rather than an ad, and Instacart lets the popular story trope do the work in hooking the viewer. All in the first five seconds.

2. Tell a story with your brand, not about your brand.

Instacart presumably wants people to download its app after watching the ad, but the app itself doesn’t appear until the 22-second mark. By that point, I was in too deep to abandon ship, especially since I had already broken my rule. It was like a cheat day, and I was going to make it count.

The thing about ads is that they bring us back to reality, jolting us out of thoughtless content consumption and reminding us that somewhere, in the real world, there is money to be made. “Meet Cute” does so by demonstrating the best-case-scenario, real-life practicality that grocery delivery services can offer. I would have never watched more than five seconds had the ad started with overbearing logo placement and Billy Mays–like product pitching. I certainly wouldn’t have written a blog about it.

This should go without saying, but the quality of a video can be only as good as the people behind the scenes. The actors in “Meet Cute” are top notch, but the more subtle aspects of the video are what make the messaging stick long after the ad is over. The gradual increase in brand placement throughout the video, the brief shots of the neighborhood as their ride continues, the script itself – the directive choices give the ad an aesthetic that is easy to look at and fun to watch.

Video production is vital in creating an ad that's great by its own merit. With the sheer quantity of amazing content at our fingertips today, it’s a hard sell to get someone to watch an ad for longer than what’s required. But if the video itself can hook a viewer before the brand does, the odds are ever so slightly shifted your way.

Beyond selling a product, strive to make your videos memorable.

It’s no secret that video marketing is huge in 2019 and only getting bigger. YouTube is the second biggest social platform in the world behind Facebook, with 2 billion monthly active users. Hereis a more intensive write-up on the most watched YouTube videos of all time - and why they are so successful. I personally use YouTube more than Facebook, but 90% of my time on Facebook is spent scrolling through videos.

I’m glad the Instacart ad brought me out of the unhealthy relationship I’d been in with video ads for the past few years. It’s good timing, too, now that I can indulge my professional curiosity and watch ads without feeling like I’ve forsaken the dog that started it all.

The thing is, the last thing I need in my life is a grocery delivery service. Grocery shopping forces me to make real-time decisions about my health and my finances, neither of which would benefit from my sitting on the couch, staring at my phone and picking items that I need to pay an extra delivery fee for. Plus, how am I supposed to meet my Jen if I’m not leaving the house?

At any rate, 2019 and onward will be a better place for everyone – consumers and advertisers – if brands prioritize telling the right story over scattering their logo as much as possible in the first few seconds of an ad. Find an emotional hook that aligns your buyer persona(s) with your brand, and work from there.

You might win over a few more viewers, and there might be one less anti-ad vigilante out there.