We’re about ideas. They’re part of our name, and they’re what drive our business forward and, ultimately, make our clients happy.

There are few people at o2 who embody this core value more than Rob Hardison, our Senior Art Director. When it comes to creative work that captures audiences and wins awards, Rob is generally the guy who starts with a blank canvas and brings the idea to life.

Rob has worked with a wide variety of brands, such as Honda, Grapico, Food Lion, Mitsubishi, Ford, Pinehurst Golf Resort, Husqvarna and The Ritz-Carlton. In-house, Rob’s shared countless lightbulb moments that have become staples of the o2 brand. Things like: 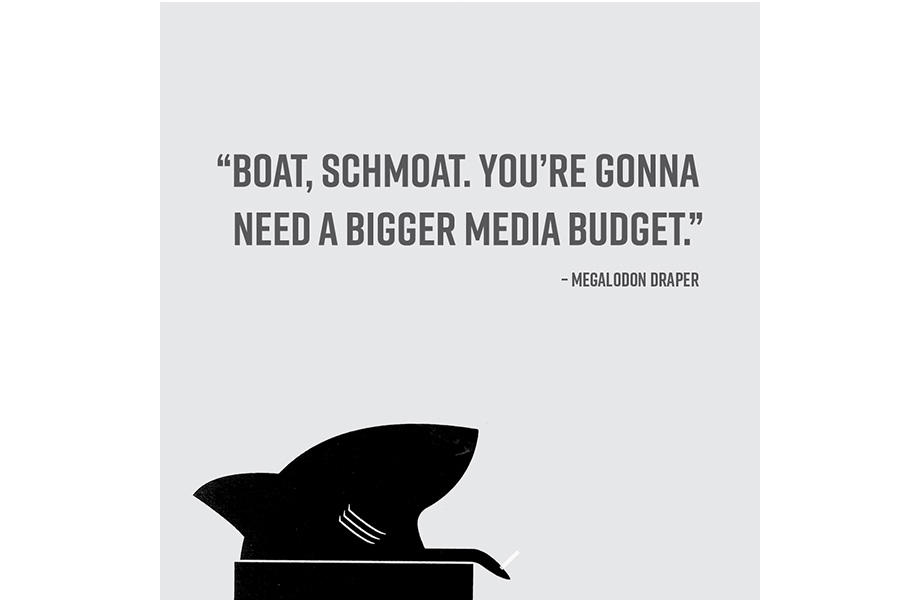 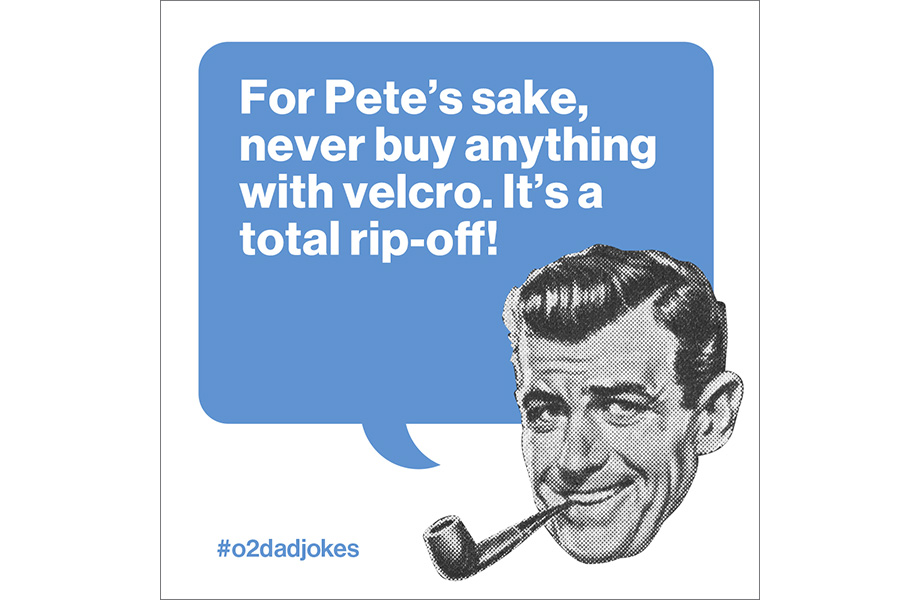 Rob is a native of Virginia Beach, where, legend has it, “At age five he was abandoned in a Virginia Beach department store and raised by a family of mannequins as one of their own. This unusual situation helped Rob develop the unique skills for quietly observing consumer behavior and hone this insight into solving all his clients’ advertising challenges.”

Regardless of where he came from, he’s with us now. This is a busy time for Rob and his wife, Sara, who are expecting a baby within just weeks of this blog’s publishing. Before he gets too busy with parenthood, we wanted to ask him a few questions about what he does, who he is and how he comes up with all his ideas.

Last week you told me that you get paid to daydream. Could you elaborate on that?

Yeah, I didn’t mean that to sound flippant. But it is a crucial aspect about being a creative. I like to think of us as village shamans or healers. They were the quirky, enigmatic members of a tribe that the other tribesmen would consult or confide in about various situations... “Our crops haven’t seen rain in weeks” or “The buffalo herd is scarce.” They would disappear for hours or days in a smoke-filled kiva and meditate or hallucinate, and basically brainstorm solutions for the clan. They would emerge and say, “This is what we’re going to do on the next hunting expedition….” So, essentially all that “daydreaming” is actually a value-based service whereby we can offer our clients unique and strategic options for their marketing situations.

What’s your favorite thing about being an art director?

Ugh, that word again … art director. Sorry. It just seems like an arcane reference to an old-fashioned system. In recent years, I feel that word has morphed into describing a creative skill rather than an actual job title. One day I’m art directing or designing on a project, another I’m illustrating. Some days I’m the photographer or even, dare I say, a copywriter! Computers and technology are part of it, but I’m also witnessing a few agencies letting go of the traditional corporate structures and implementing a sort of free-range environment to nurture and breed creative polymaths. I think o2 is somewhere in the middle of that. Since my time here we’ve been tasked with being interior designers, set designers, costume designers, architects, structural engineers, stop-motion animators and even puppeteers. So, to get back to your original question … what’s my favorite thing about being a creative at o2? I would say it’s the opportunity and the ability to explore and create in any of the aforementioned areas and whatever else comes up.

What’s the craziest situation you’ve found yourself in for work?

It wasn’t at o2 … it was at another agency. We were on a two-day location shoot in Texas. It was the second day of filming and the bulk of the spot was pretty much in the can. We just broke for lunch and, in the middle of stuffing our faces full of craft service comestibles, the producer came in with a pale expression on his face. He said, “The marketing director hates the script and he wants a different concept!” It was a tense situation. Shutting down the shoot would incur a cancellation fee and other logistical headaches, so that was off the table. On top of that, the new concepts had to be typed up, faxed and approved ASAP, because the sun was already starting its descent. We were forced to use what we had already and finish the day with something cohesive. So, after a string of cathartic expletives, the Creative Director, Producer and I were literally sitting on the asphalt of the parking lot, frantically typing up a new script with rough storyboard sketches to an entirely new concept. It got approved and we resumed the shoot. What started out as a nice 30-second story with a narrative arc ended up as a b-roll montage with supers and overlaid motion graphic effects. We were firemen that day … we may have lost the house, but I’d like to think we saved the neighborhood.

What’s been your favorite experience in your time at o2?

Wow, that’s tough because there are many little different ones that have their own sentimental attachment. I guess the one that sticks out the most was the Grapico rebranding. That was fun. I say that like a guy who just finished a marathon … who’s deliriously giddy now, yet forgets that just 30 minutes ago his lungs and thighs were on fire and he was praying to be euthanized. But seriously, it felt like one of those dream projects. We took a grape soda that’s been a staple in the Southeast for more than 100 years and gave it a makeover to feel new and fresh, while not losing its Southern authenticity. We started with the logo, then developed a top-to-bottom rebrand, touting Grapico as “A Southern Thing.” This position would bring to life its heritage and storied past through whimsical “Southernisms” that really spoke to its audience and stood out on store shelves. Best of all, it brought together all our departments because there were so many elements to it. There was package design for all the cans, bottles and their cartons; there were window clings, shelf-talkers and point-of-purchase. We did print ads, out-of-home, a brand-new website and social media. We even had the logo painted on a vintage plane. The next year we picked up a Best In Show award for it. I’d like to think because of all that hard work together, it’s just not the creative team, but everyone here feels that they have a bit of ownership in that campaign.

How ready are you to be a father, based on your dad jokes?

(Laughing) My repertoire of dad jokes? Yikes. Are they really that bad? But I suppose you’re asking me if my kid refuses to sleep during nap time, am I going to charge him with resisting a rest?

How have you seen the industry change throughout your career?

Let’s see … without dating myself, when I started my first job, it was all analog. More hands-on than today. There were paste-up boards and we were using things called amberlith overlays, stat cameras, waxers, SprayMount and X-Acto knives. I would get the copy fresh off a typewriter; I would do a character count and then spec which fonts, point size, leading and alignment to use. Then I would overnight it to a typesetter who would send it back on a slick that I would paste up and pray my math was right. Back then we would expect about two weeks at the very least to put an ad together. And the funny part is that it seemed just as rushed then as it does today. Now, it’s kind of bittersweet to me … I mean, there’s so much more we can do today than we could even just a few years ago; and it’s fun and exciting and a bit overwhelming. The technology has been the bulk of change, both in our industry and what the consumer faces day to day. I’ll admit that it’s been a challenge trying to stay on top of it. And whatever it is that we are used to now will soon be shipped off to the archives to join the amberliths and stat cameras. The one thing, though … the thing that will always be around no matter what waits for us up the road … it’s the idea. Whether I am doing an old paste-up board or the latest Instagram story, it’s the idea that’s going to get the attention. The idea will always be king. And when that new thing lurking in the wings finally gets here, come get me … I’ll be in my kiva.